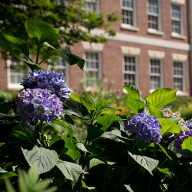 In cooperation with the Dean's Office, Franklin OIT provides computer lifecycle management for units and departments within Franklin College.  As budgets allow, Franklin OIT plans for a four year lifecycle.  This plan takes into account the average lifespan of the technology Franklin OIT supports and allows the college to maximize the usefulness of devices while minimizing downtime and support costs.

Maintaining a computer lifecycle ensures the continued success of Franklin College by reducing downtime and increasing productivity.  A lifecycle management approach also allows the college to budget and plan for technology needs rather than addressing critical needs on a case-by-case basis. 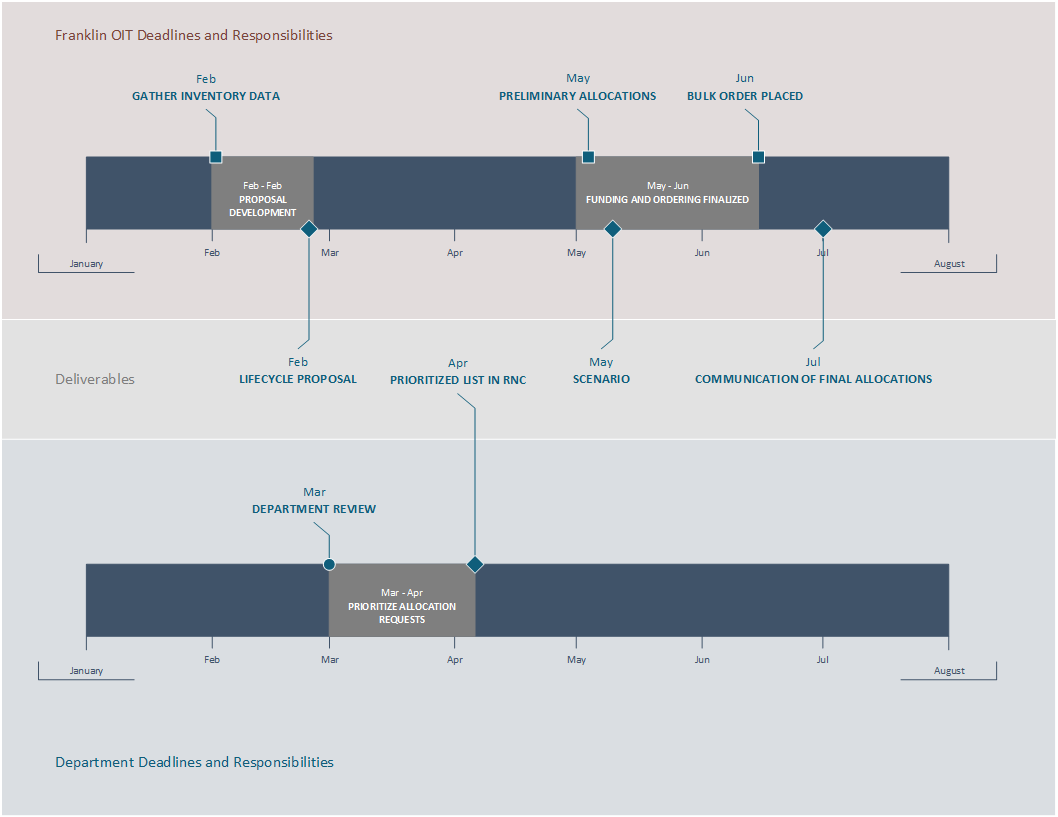 Franklin OIT will work with UGA Property control to gather data on department inventory in February.

After collecting the data Franklin OIT will perform the following steps to create a lifecycle proposal:

The lifecycle proposal will be submitted to the department by the end of February.

Franklin OIT will use the following sources to estimate funding available:

Based on these estimates, Franklin OIT will select allocations to review for final purchase in May.

Franklin OIT will create a scenario in the Requests and Commitments system by May 15th with the selected allocations.  Allocations will be marked as "Under Review," and are subject to change.

IT Manager for Client Services, North